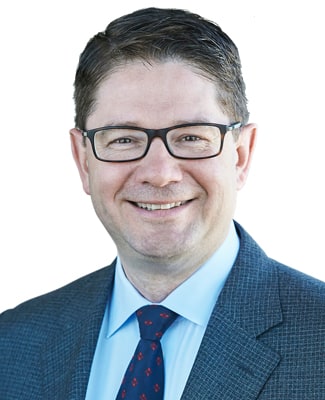 “We’re very excited to add Éric, Brian, and Maria to the stage,” stated Rolland Vincent, JETNET iQ Creator and Director. “Their knowledge, insights, and ideas are key to helping drive our industry forward, especially in this new post-pandemic era. We are all in for a treat.”

From 2002 until 2015, Martel held positions of increasing responsibility within Bombardier, including President of Bombardier Business Aircraft, President of Bombardier Aerospace Services, Vice-President and General Manager of the Global and Challenger platforms, and he also worked at Bombardier Transportation from 2002 to 2004 as Vice President Operations for North America. Prior to joining Bombardier, Mr. Martel worked for various other high-profile multinational companies, such as Pratt & Whitney, Rolls Royce, Procter & Gamble, and Kraft Foods. 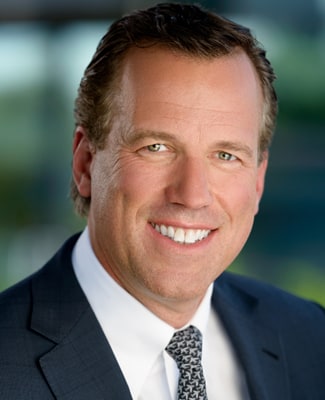 Brian Kirkdoffer was fortunate to have the founder of Clay Lacy as his flight instructor. In 1990, Brian joined Clay Lacy Aviation as a pilot and business development executive. As a captain who flew to over 130 countries, his list of elite passengers included former U.S. presidents, a British prime minister, international business leaders, and major figures from the sport and entertainment worlds. In 2003, he was named president and later acquired the company in 2012. His leadership has guided Clay Lacy Aviation’s national expansion to nearly 800 team members, a fleet of managed aircraft valued in excess of $2 billion, and over 35 U.S. operating locations, including multiple full-service FBOs and FAA-certified MRO facilities. Brian has served on several OEM advisory boards, held aviation industry leadership positions, and is currently an active member of the Young Presidents Organization (YPO). He is a graduate of the University of Washington’s Foster School of Business.

Della Posta joined Pratt & Whitney in 1985 and progressed through roles of increasing leadership in Supply Chain, Finance, and Customer Service. Named Vice President, Customer Support, in 2001, Senior Vice President, Sales and Marketing in 2010, and Senior Vice President Pratt & Whitney Canada in 2012. Ms. Della Posta is recognized as a champion of inclusion and leadership development both within Pratt & Whitney and the aviation industry. She serves on a number of industry boards and associations, including AIAC, Aero Montreal, GAMA, Centraide (United Way) of Greater Montreal, and McGill University Advisory Boards.

The three newest additions to the Summit podium represent a broad spectrum of leadership from across the industry, including aircraft OEM, engine OEM, aircraft charter, management, FBO, and MRO services.

The 10th Summit promises to be an intimate gathering of a Who’s Who of business aviation discussing the present and future of the industry, with predictions, industry revelations, and insights from global leaders. The fast-paced Summit will also allow attendees time to meet their contemporaries, network, and develop topics outside of scheduled sessions.

Registration to attend is currently open, now through September 1st, 2021. Pricing for attending the event is $1,295 USD. Registration can be found at jetnet.com/summit.

The TWA Hotel at JFK Airport is a new and stylish, neo-retro location that honors the elegance of air travel while inspiring new life and new ideas with its captivating use of space and light. JETNET iQ’s summit theme is “We’re back in time…and in person.”